We have perfected thousands of smiles with the help of excellent doctors and staff.  We love our community and look forward to having you as part of our patient family. If you’d like to experience your own smile transformation, call us at (479) 754-3357 to schedule your first consultation.

Arkansas River Valley Dentistry offers complete oral health care, including sleep apnea treatment. With more than 200,000 cases of apnea diagnosed per year in the U.S., it’s a fairly common condition that causes repeated interruptions in breathing while sleeping. When left untreated, these pauses in breathing begin to take a toll on your quality of sleep while raising your risk for additional health complications. Thankfully, with sleep apnea therapy, you can regain control of your life by sleeping soundly at night.

Many people believe the only complication of apnea is chronic snoring, but that couldn’t be further from the truth. The complications of apnea extend beyond just loud snoring to potentially deadly complications.

The most common form of apnea is known as obstructive sleep apnea, which results when the airways become obstructed. The obstruction causes you stop breathing numerous times during the night, sometimes for as long as 30 seconds per episode. In addition, apnea can also be caused from the brain sending incorrect signals to the muscles responsible for breathing. This is known as central apnea, which causes an instability in the respiratory control center.

Both forms of apnea can produce many symptoms, such as waking frequently during the night, loud snoring, and even choking and gagging. When left untreated, your quality of life decreases as you begin to suffer from sleep deprivation as you’re unable to reach REM sleep. Overtime, your risk for heart failure, stroke, and depression increases, as well as the risk for diabetes and high blood pressure.

How do you treat sleep apnea

If you’ve been experiencing symptoms of apnea, you’ll need to undergo a sleep study to evaluate you while you sleep. You’ll have surface electrodes placed on your face and scalp to record electrical signals. In addition, belts will be placed around the chest and abdomen to monitor your breathing.

Depending on the results of the study, you may be diagnosed with apnea. If this is the case, you will require sleep apnea therapy from your local dentist. As a family dentist, we provide apnea treatment in a number of ways. Most often, a CPAP machine is used to provide a gentle stream of airflow through a mask worn at night. The airflow keeps the airways open, reducing the occurrence of breathing interruptions.

In some cases, depending on the severity of the apnea and the underlying causes, there are surgical interventions that can be used to widen the airways. For example, if the obstruction is caused from oversized tonsils, the tonsils can be removed to allow adequate oxygen levels to the lungs. Other treatments may include addressing the risk factors that increase the occurrence of apnea, such as being overweight and smoking,

At Arkansas River Valley Dentistry, we can evaluate oral factors that may be causing apnea. With the results of your sleep study, we will provide the appropriate course of treatment to help you sleep soundly at night.

If you suspect you may have sleep apnea, please call our office today at (479) 754-3357 to schedule a consultation.

Get Started Today With The Latest In Dental Care 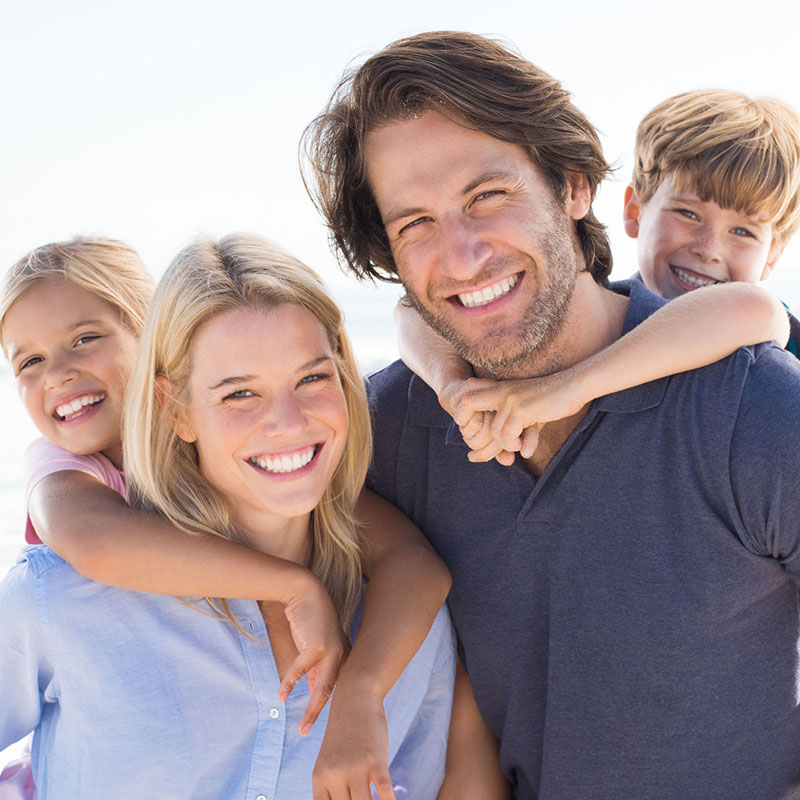 Our goal is to serve your entire family 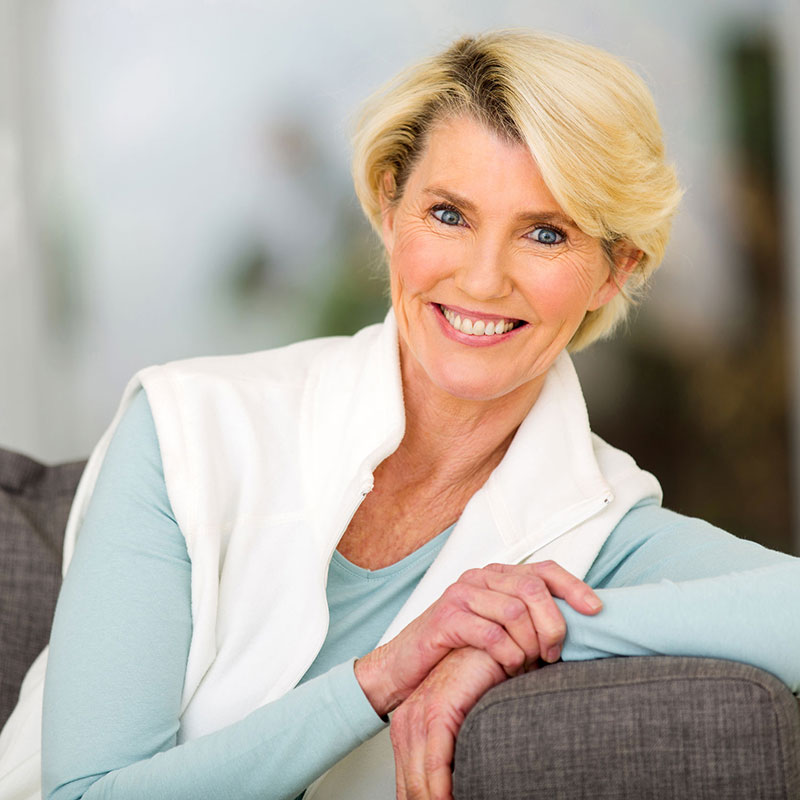 When you're ready for a smile upgrade

Replace one or more teeth